The ministers were caught in the act  as the house was in a heated debate on the recent hoisting of the Pakistani flag at Sindagi in Bijapur . Close-up shots of the ministers watching blue films were beamed on television channels in the evening and sparked a furore. The television visuals showed both the ministers sitting next to each other. Both were found gazing into Savdi’s handset . 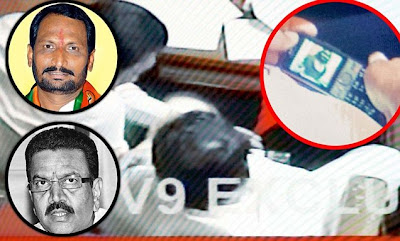 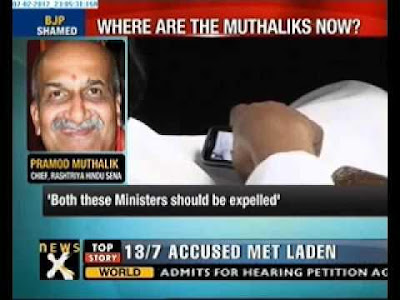 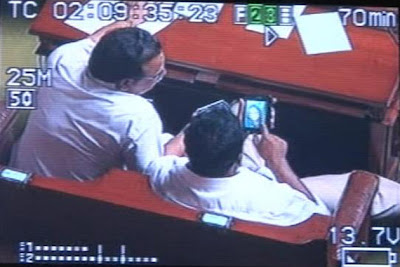 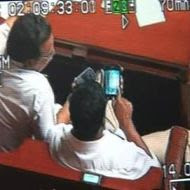 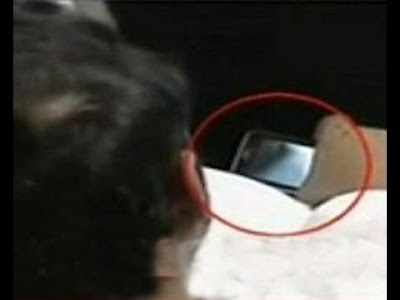 Latest Update : Both the ministers have submitted their resignation to the Chief Minister.