Tamil director Gautham Menon is with music director Ilayaraja at London . The duo are busy composing music for  forthcoming trilingual movie Neethane En Ponvasantham with Jeeva and Samantha in the lead roles.

The legendary music director Isaignani Ilayaraja  is in London for composing the musical tunes for Nee thane en pon vasantham movie , which is supposed to be a romantic musical film. The Vinnaithaandi Varuvaayaa director says, “I’m with Raja sir and his music, with musicians from Budapest, in London. It looks like a journey into a world of music. He has written and handed out the music notes. Genius at work”

“So many people are building a better world for the future. We are here to entertain them and hopefully contributing too,” says Nee thane en pon vasantham director Gautham Menon. “I’m enjoying the joy of producing such great music that sounds new,” said an awestruck Gautham Menon. Telugu Actress Samantha will be playing the female lead in the trilingual. Nani of Veppam fame will be donning the hero in Telugu, Aditya Rai Kapoor does it for Bollywood audiences an our very own Jeeva is the tamil version hero. 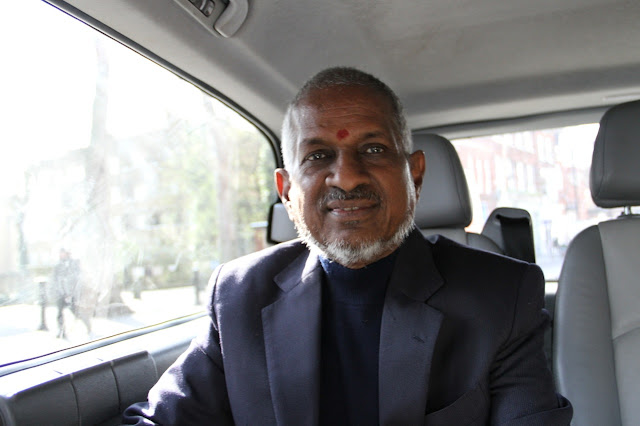 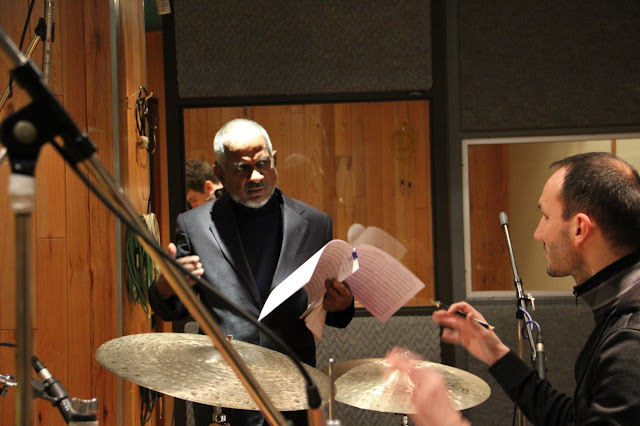 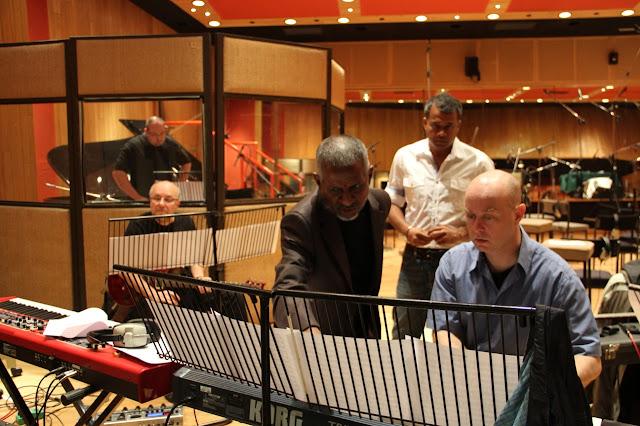 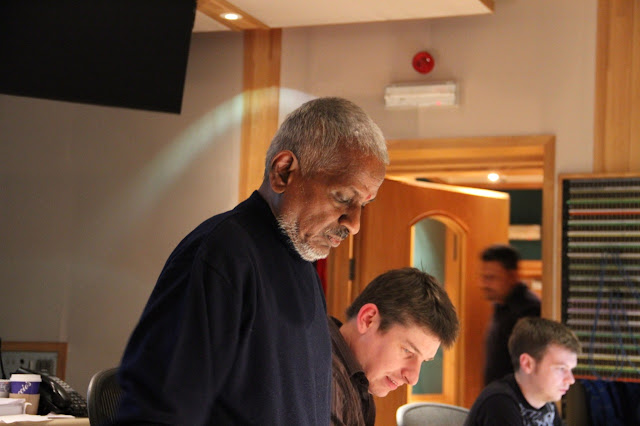 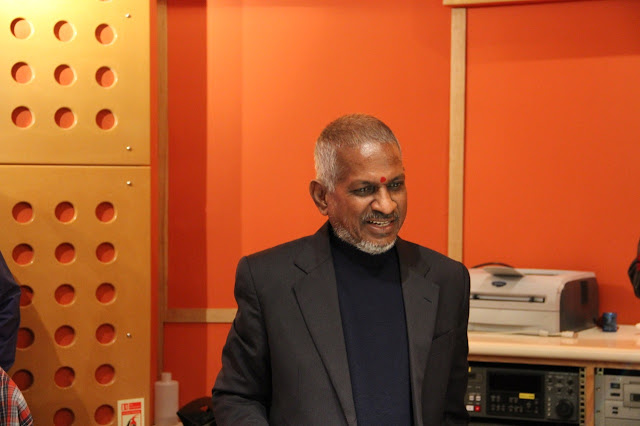 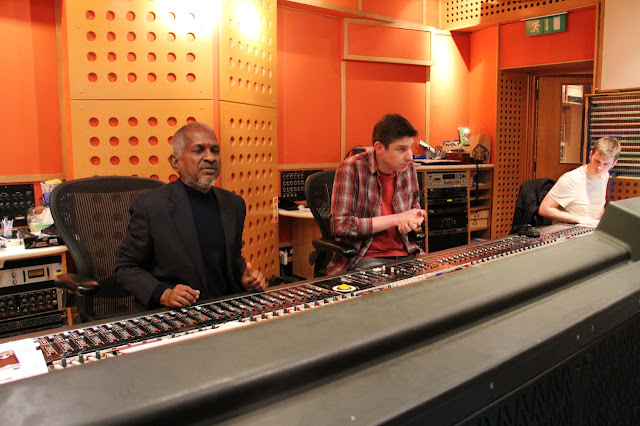 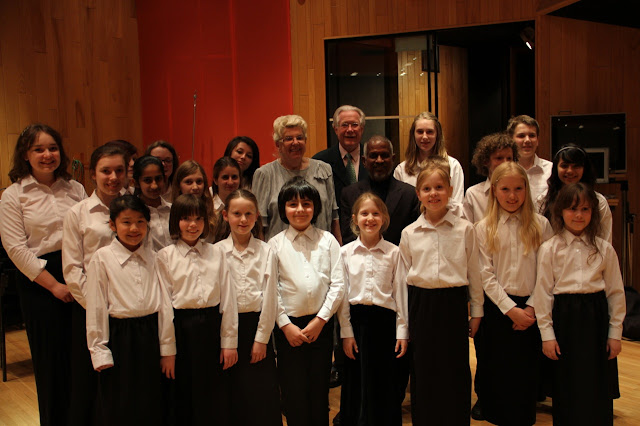 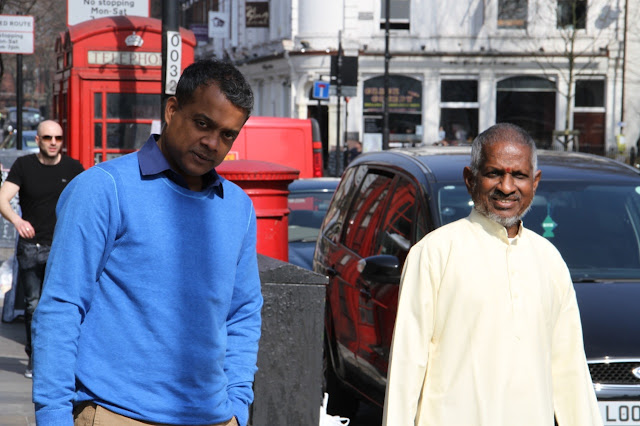 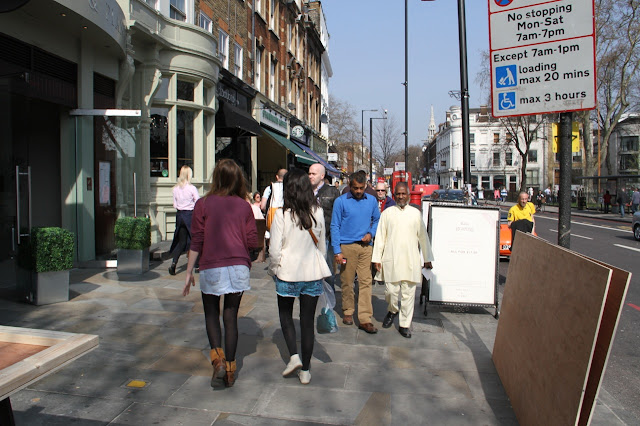 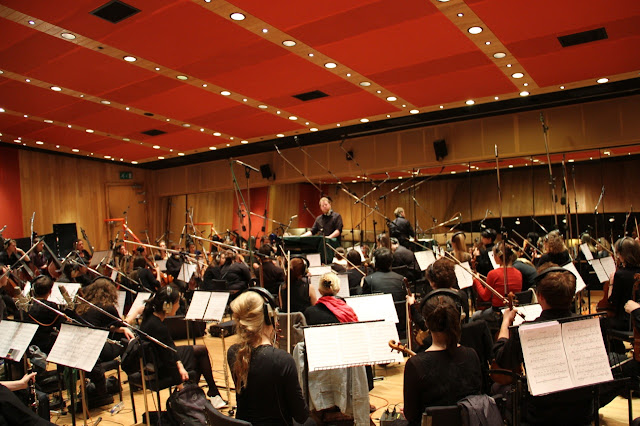 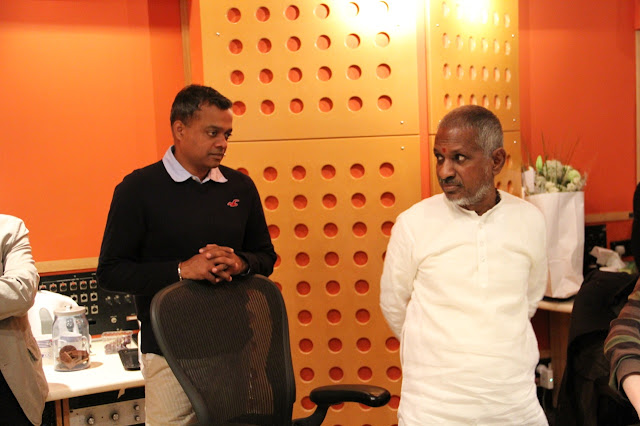